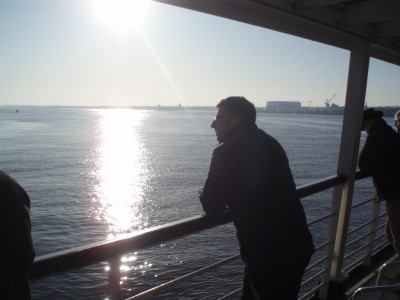 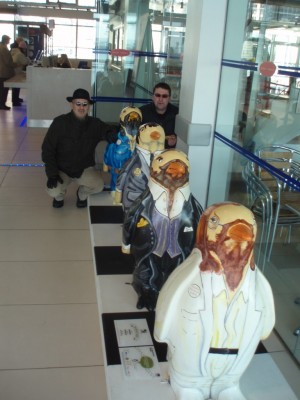 The Beatle penguins and two fans 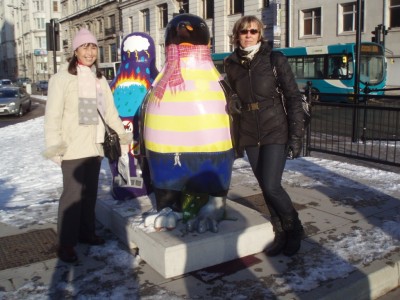 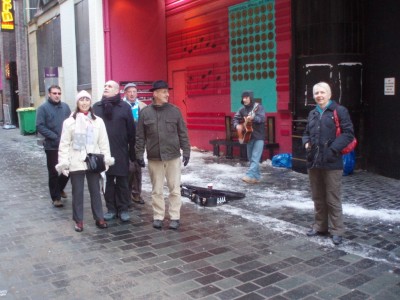 On the way to the habour 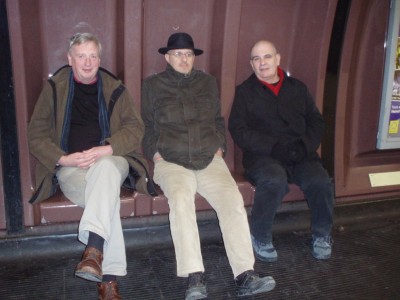 On the way to Chester:Dave, Henning, Ken 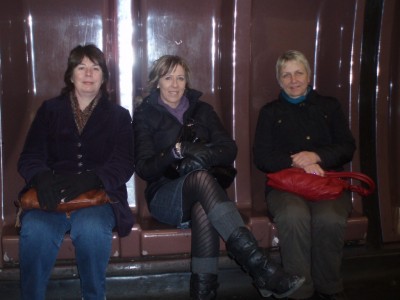 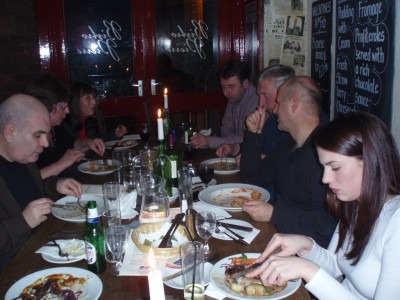 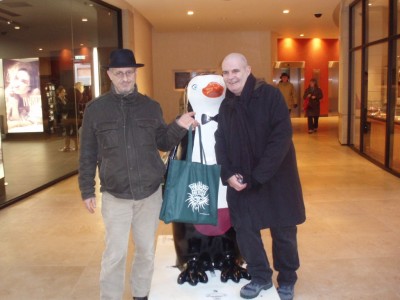 Henning, Ken and a further "Pinguin" :-) 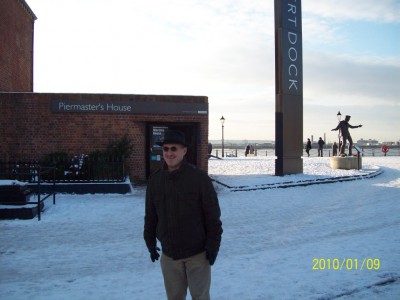 Henning at the Albert Dock 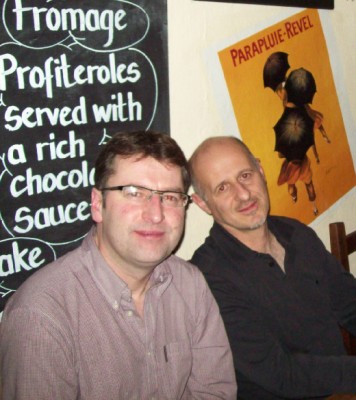 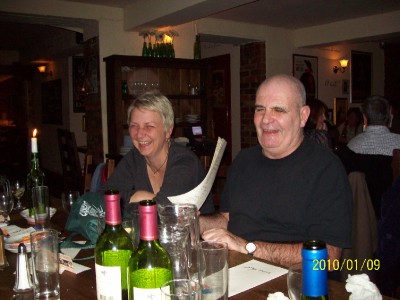 Lovely ... thank you Kirstin and Dave ... have been waiting and waiting for those photos. It's great to see you all again ... almost as good as having been there with you

but did you really go to the Cavern and what about Penny Lane and the Beatles and all the snow ... more photos to come ?
Top 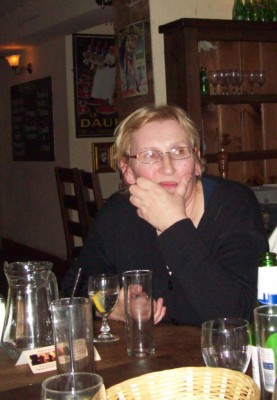 A few more photos to come tomorrow.(unless inducements not to publish are offered!)

ps the weather is no better tonight and Liverpool are playing against Reading (and just about leading)
Look after yourself and (each)others. All the best Dave ♫♫♫

Here is the proof we went to the Cavern Pub: 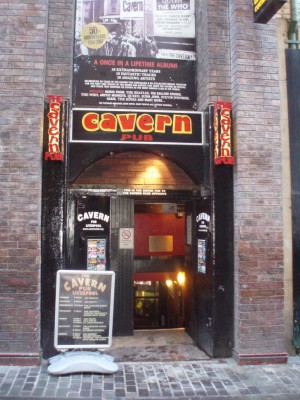 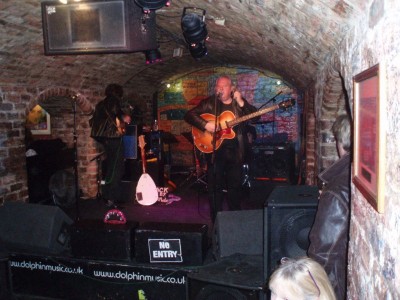 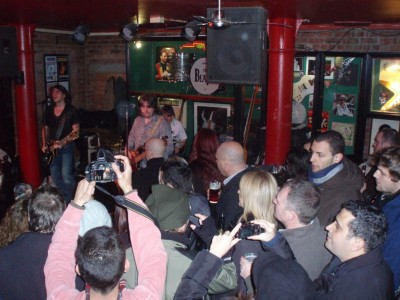 The Cavern Pub is a different venue than the Cavern Club, on opposite sides of Matthew Street. We did visit both!
One inside photo was from the PUB which had the younger band playing.

The photo marked Cavern Pub I (showing a no entry sign in front of the stage) is actually inside the actual Cavern Club. Although not the original one that I used to get into in my teenage years pretending to be a bit older than I was!
Top

When I heard that the match was cancelled my mood turned into frost mode. 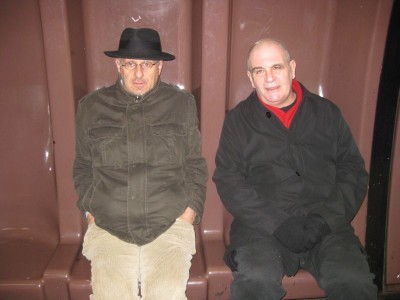 When Ken understood that I am not willing to take part in any social event, he became nasty at me, he offered me the vision to face Frosty's fate. When his violence towards me approached the limit of tolerance, Dave thought it was better to call the police and give him a break. After 2 hours in prison and Joe's constant words of consolation he was released again and we continued to sit silent over the beers in the pub. 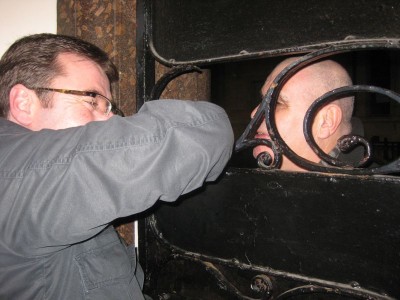 Of course the incident caused some awkward moments in the group and especially the ladies needed more time to accept Ken's apologies. 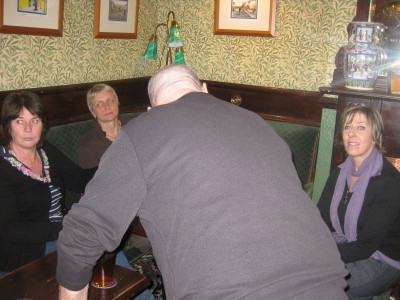 It was only after Ken promised to pay for the next 35 rounds of drinks he had us on his side again.

Here we have the reaction to his proposal:

Great photos as usual. Looks like you all had a lot of fun, despite the weather.

Sorry I missed it