Music You're Listening To

Clarinet seems to be well forgotten these days, compared to the saxophone. I like the sound of this instrument, and sure enough, kings of it, they are.

You certainly can find it somewhere in the net. I'm a bit in a hurry right now. I may come back with it.
***
"He can love the shape of human beings, the fine and twisted shapes of the heart. It is good to have among us such men, such balancing monsters of love."

Hi B4real - thanks for recommending the 'Meeting of Angels' album. I have downloaded it and have heard a couple of tracks so far. Sounds awesome. 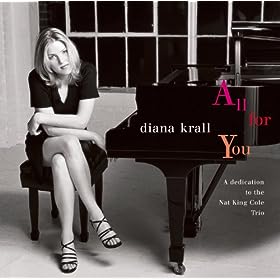 Kush wrote:Hi B4real - thanks for recommending the 'Meeting of Angels' album. I have downloaded it and have heard a couple of tracks so far. Sounds awesome.

My pleasure, Kush! Good to hear from you - haven't spoken to you for some time.
I love Gregorian Chants and with the sitar on this album it's an interesting combination

I seem to play it when I need to unwind.


mnkyface wrote:The Cathedrals gospel quartet. The bass vocalist (if you like that kind of thing

) - George Younce - is one of the greats...
https://www.youtube.com/watch?v=YhZKRfN-4jA

Hi Esther, can't say I've listened to them before; they do have great harmony!

You reminded me of Elvis' bass singer JD Sumner
https://www.youtube.com/watch?v=qDLOZir6lnY
It doesn't have to be perfect, it just has to B4real ~ me
Attitude is a self-fulfilling prophecy ~ me ...... The magic of art is the truth of its lies ~ me ...... Only left-handers are in their right mind!
Top

Indeed, they were! Goodman (aka "the King of Swing") also got into playing classical music on his clarinet when the big-band, golden jazz days started to dwindle a bit, because he was such a marvellous musician. Speaking of classical clarinet music, Mozart wrote an amazing clarinet concerto and a wonderful clarinet quintet. You ought to check them out since you like the sound of the instrument!
Top

Thanks LisaLCFan. I'll check this (and I'll come back!

I heard such a beautiful piece by Diana Krall on the radio, lately. Unfortunately I missed the title.
***
"He can love the shape of human beings, the fine and twisted shapes of the heart. It is good to have among us such men, such balancing monsters of love."

Good to connect with you as well, B4real. I have had the Meeting of Angels album on constant repeat the last couple of days, mainly in the car. It creates a certain mood - the sitar is so understated, sparse and nuanced, it never sounds like a fusion album where the instrumentation is typically front and center. I love that too, but this is very different to the East-West collaborations I have heard previously.
Top

I'm in the Essential Leonard Cohen these days. That's why.
My attention on "Waiting for the Miracle".
I am carried by the music like on a camel, in the middle of a caravan, between the infinity of the sands and the stars.
Just to talk a bit, a little bit about the beauty of the song. He is so huge, Leonard Cohen.

Wrapped in my silence.
***
"He can love the shape of human beings, the fine and twisted shapes of the heart. It is good to have among us such men, such balancing monsters of love."

I'm listening almost constantly to LC at the moment (having 40+ years to catch up on), the second and third albums during the day and Popular Problems at night.

If I weren't, I'd be listening to Renaissance sacred choral music- something like Stile Antico, or the Cardinall's Musick.
Top 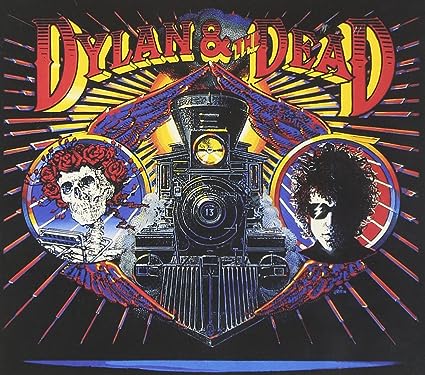 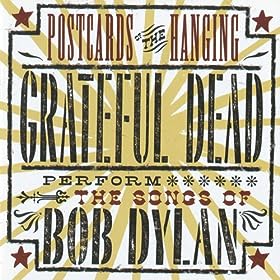 Stuck Inside of Mobile.....
https://www.youtube.com/watch?v=bwsjQbf0czc

Last week I finally made a personal discovery of Pulp.
Two songs get stuck in my head:

This Is Hardcore
http://www.youtube.com/watch?v=JXbLyi5wgeg
Roman aka Hermitage Prisoner
Top

Love this
Bob dylan - one of the best live versions of Gates of Eden from 2000 and a video of ' quite a view'
https://www.youtube.com/watch?v=tdWq3Nzb_YI

The foreign sun, it squints upon
A bed that is never mine
As friends and other strangers
From their fates try to resign
Leaving men wholly, totally free
To do anything they wish to do but die
And there are no trials inside the Gates of Eden

Not a scratch on either one.
Top

Happy to see you're still checking in to the forum Squidgy.

I've been listening to the soundtrack of "Hedwig and the Angry Inch". Not sure why I've been in the mood for some Hedwig; but that's it. John Cameron Mitchell is the only Hedwig I listen to. He's The Man or not?

O, and in case anyone here remembers Richard McGraw's performance at the Event in NYC in 2004 he has a new album coming out. (I stay in touch. I think he's great.)
https://www.facebook.com/richardmcgrawmusic
Top 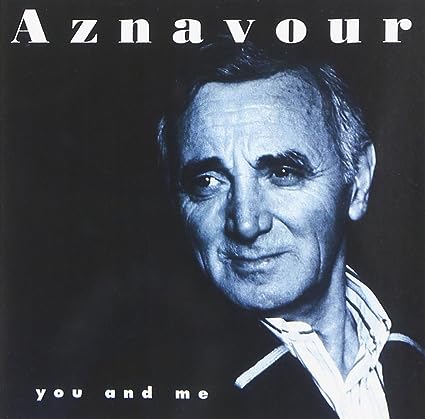 Maria was her Name
https://www.youtube.com/watch?v=s_m9EQILils


I drink to drive away all the years I have hated
The ambitions frustrated that no longer survive
I drink day after day to the chaos behind me
Yes, I drink to remind me that still I'm alive

I drink to catch a gleam of the love we degraded
Of a life that has faded like the vanishing moon
I drink, as in a dream, to my waning desire
To the passionate fire that has burned out so soon

I drink and I drown in the promise you made me
All the times you betrayed me in your anger and spite
When you took on the town, when you looked for the action
When you took satisfaction, like a whore in the night

For the children unborn, for their dead, phantom faces
For our sterile embraces in the tomb of your bed
I drink, and I mourn for the harvest that failed
For the ship that has sailed, for the hope that is dead

I drink to find a place where the darkness can hide me
Till the terror inside me can at last disappear
I drink to my disgrace, till oblivion claims me
Till there's nothing that shames me, till I'm blind to my fear

Yes, I drink till I burst in my own degradation
To the edge of damnation that is waiting below
Yes, I drink with a thirst that destroys and depraves me
And cuffs and enslaves me, and will never let go

I drink until I'm lost, and the street is my hideout
Where I vomit my pride out till I'm gasping for breath
I drink to count the cost of a life I despair for
Until God hears my prayer for the compassion of death

So I spit out my bile at the gods who demean us
At the silence between us, at the love none can save
For a life that is vile, for a soul that is ailing
For a body that's failing as it heads for the grave

I drink without a care? drink because I must?
drink to my despair? I drink to your disgust?
I drink, drink, drink? by God, I drink!
Yes, I drink!
Top

One of Bob Dylan's finest moments?

'Cross the Green Mountain (From Gods and Generals Soundtrack)
https://www.youtube.com/watch?v=e3XLL6ES2ro