Here's the announcement of the first band that will be performing at the Event in Ghent! It's a real honour to have them play at our Event. Keep an eye on their social media (see below) for more details and previews of what you can expect. 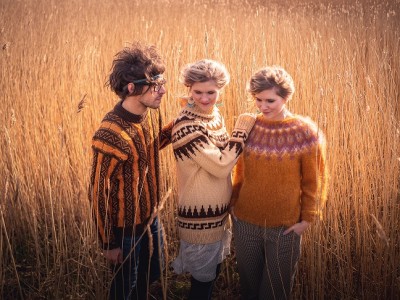 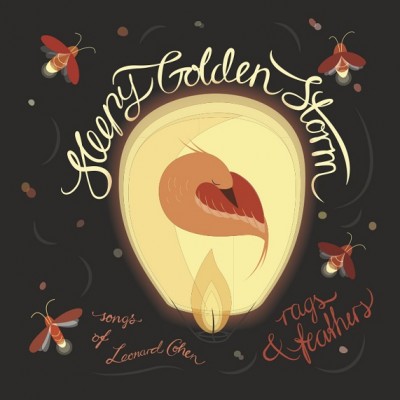 
The album «Sleepy Golden Storm» is the result of four years of labor. What started as a wish to collaborate with Leonard Cohen, ended with an album interpretating twelve of Leonard Cohen's songs. All twelve songs were dissected and carefully put back together in a loving and caring way. Each song carries the mark of rags & feathers unique musical expression. The musicians are moving in a dynamic musical landscape where new folk-inspired instrumentals are bound together with the twins seventies-inspired harmonies. Clear, bright vocals which are complimented by Oddbjørns rusted and warm vocals. This is music where you can hear a needle drop. Rags & feathers are not afraid to bring it all down and the songs are balancing carefully from the near and fragile to the warm and steady. The album is arranged and produced in a way that considers room all the time. This is the nerve of the album. The space between each guitar stroke, the pause between words. A lot of the music comes from what you don't hear. The result is a captivating, soulful and different album. Rags & feathers wish that the music resonates with the listener. That the music goes straight to the heart and stays there. «Sleepy Golden Storm» will only be released in a physical form at first.
The box-set includes a gatefold vinyl, CD and "The Journey", a book telling the story behind the album.

Said about «Sleepy Golden Storm»
"What a lovely Storm" - Tysvær Bygdeblad (6/6)
"If you are a fan of Cohen, you HAVE to have this album on your shelf " - Kjerringrock 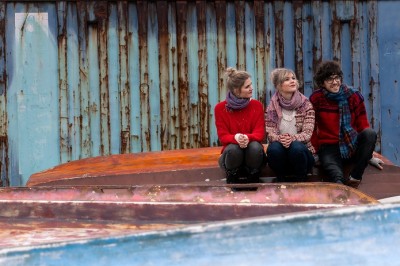 Thanks!
A huge "Thank you" goes out to Kjersti of Rags & Feathers for her continuous warm replies to my emails and for kindly providing all the info above.

thank you for the update maarten...i like the description of rags and feathers having a combination of rust and warmth....obviously a turn of phrase far too clever and poetic for you to have originated...but nevertheless you are doing a grand job...ta ken
Solitudine non é essere soli, é amare gli altri inutilmente - Mario Stefani
Top

We have decided to postpone the Event. For further information, please read the following announcement:
https://www.leonardcohenforum.com/viewt ... 91&t=38878