Tonight there was an item on TV about the new CD.
I'm not sure you can see this outside the Netherlands.
Wybe

Thanks for that .
The Dutch language is a complete mystery to me and yet somehow i felt i understood much of that , especially the end with the 'my oh my' lyrics, and the reminiscence about last year's amsterdam concert ( is it really already a year?)
And great to see someone with the physical cd (or at least CD case) in his hand.
Leonard's work resonates
Brighton 1979; Dublin , Manchester june 2008; glasgow, manchester Nov 2008; Liverpool july 2009 ; Barcelona Sept 2009 ;marseille, lille september2010: Ghent August 2012;Barcelona October 2012;Montreal x2 November 2012: 2013; Saint John NB April 2013; Brussels June 2013;Manchester August 2013; Leeds , Birmingham September 2013; Amsterdam September 2013
Top

Thank you Wybe for this clip. It was fantastic to watch and not too hard to follow. I cannot wait to hear this album.

Thanks Wybe that was great! I let a couple people know in Holland and they just caught it in time.
Getting exciting!
Leslie

Those that want to see it for themselves. Sent me a PM/Mail with you mailadres and I will let you download that part of the broadcast. Those that prefer Torrent can go to kickass.to or thepiratebay. Search for "DWDD". On Usenet search for "DWDD".
Top

cohenadmirer wrote:
And great to see someone with the physical cd (or at least CD case) in his hand. 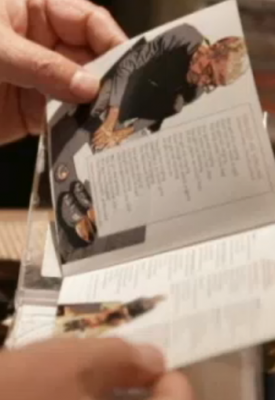 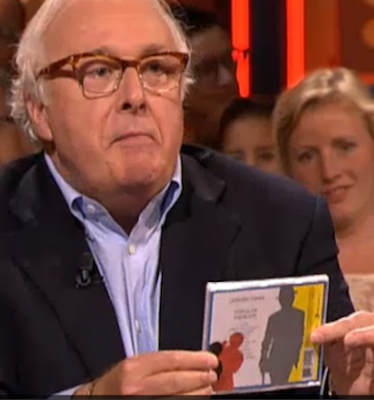