Everything about the European leg of the World Tour!
Post Reply
108 posts

I am so happy, I could not go to Gent (holidays) but the 21 of august I am back in the Netherlands.
Mr. Cohen: I love you!

Is there a price known for this yet?
I looked around but couldn't find any info on the price.

I was doing well resisting buying a ticket for the upcoming tour but I must admit it's getting harder and harder.
Top

Is there a price known for this yet?
I looked around but couldn't find any info on the price.

Probably starting at 100 euro for the best seats, like the other concerts.

The best transport to the concert in Amsterdam. 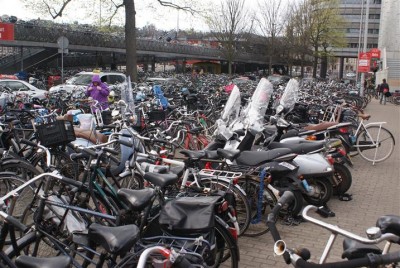 Thanks, Jarkko and Wybe

Wybe wrote:The best transport to the concert in Amsterdam.

Winnaar58 wrote:I stick to Ghent, may be I even should be happy the concert in Amsterdam was not announced earlier. The stadion is huge, I like the more intimate places. So I guess it was meant to be like this!

I feel the same really. Distance-wise it'd be nicer for me. Ghent is twice as far from where I live is Amsterdam. But I know Ghent and the St. Pietersplein. So it should be worth it. Going to leave early and make it a nice day there. I'm glad this wasn't announced earlier too, or else I might have been tempted.

I wonder how this will sell though. I sort of think a lot of Dutch people already got tickets for one of the four Ghent shows.
Top

Me neither. Please advise!!
quote: [the presale link will be posted in "Presale Links and Passwords" at 10 am]
Could not find such link.

Neil1941 wrote:I never bought tickets in presale so I wonder how to do that

[the presale link will be posted in "Presale Links and Passwords" at 10 am]
Could not find such link.

Went to the Olympic Stadium once ... many moons ago
Holland vs France footballmatch

Windy indeed I recall, but it has been renovated like hansr said.