Though I couldn't speak a word of Polish so I shouldn't grin, but I loved the

"...Cohen, the former brisk pace, as always, impeccably elegant, enters the scene and the Warsaw greets the audience, gracefully dodging a soft hat."

Evie B wrote:Though I couldn't speak a word of Polish so I shouldn't grin, but I loved the

"...Cohen, the former brisk pace, as always, impeccably elegant, enters the scene and the Warsaw greets the audience, gracefully dodging a soft hat."

"Cohen, with his vivid steps (as he used long before) enters the Warsaw scene, as always impeccably elegant and welcomes the audience by charming take off his soft hat"

The google translation " dodging a soft hat" refers to Polish phrase "uchylając miękkiego kapelusza" which sense is about welcome gesture by taking a hat off.

That's clearly an attempted translation of the now rarely used English word " doffing " meaning taking off. There was no danger of Leonard having to dodge anything - security was excessive; they obviously don't know how civilized LC audiences are ! No alcohol at all; water bought there poured into plastic cups, which could not be brought into the hall. (Not a bad idea, maybe - no messy spillages. ) No way could you get into the hall without checking in your coat or jacket downstairs, which meant long delays and queues afterwards as everyone tried to retrieve their property - ridiculous, but I suppose there is no accounting for local custom.
This regime had its advantages though; the audience was extremely quiet and attentive - you could literally hear a pin drop - and no running in and out for alcohol, since there wasn't any !
Then as the concert progressed, the atmosphere warmed up; Leonard won them over, as he always does, and it was great to see the over-zealous security men overwhelmed by the usual rush to the stage when "Marianne" began - people power triumphant.
Excellent concert as usual. I loved hearing "Avalanche" live for the first time, and one of my favourites, "That's no way to say goodbye". (Performed earlier than usual, "Ain't no Cure" being a surprising choice as really-really-final song)
Finally, I enjoyed the company of a small but select group of Forum people - hello Heike, Maulwurf and Connie ; we had an enjoyable saunter back to the hotels through the quiet streets of Warsaw.
Forget your perfect offering -
There is a crack in everything...
Top

There won't be many videos or photos of the Warsaw concert. Apparently there "No cameras" really means no cameras; almost nobody attempted to use one, and twice when I aimed my little compact at the stage I was warned by a security man. I wonder how they would have reacted if they saw Albert in action!

The only time it was safe to film was during the encores, when the crowd around the stage made the security people powerless. Then lots of cameras and phones suddenly appeared out of nowhere!
Forget your perfect offering -
There is a crack in everything...
Top

Someone took some video.

Sturgess66, Queen of Videos, thank you! I was pleasantly surprised when I checked my little Canon compact to find most of "That's no way to say goodbye" ; a bit missing at the beginning because he took me by surprise in doing it so early, (actuallly a better time for this gentle song, while the audience is quiet, as this audience was until the encores, when some "repeat offenders" introduced bad habits to Warsaw! ) A bit missing at the end because of the intervention of the bossy security person - you can actually hear him there briefly before darkness descends; there are several colourful Irish curses I would like to apply to him...
I'm new to this video uploading business, so I intended trying to work out later how to get it onto the site, but Sturgess has saved me the bother. I have a few snippets from the encores which I will try to upload later, although at that stage you get more bobbing heads than anything else!
I have always loved "That's no way", so this will be a treasured souvenir of the great adventure of the last few years; thank you Sturgess for helping me to share it.
Forget your perfect offering -
There is a crack in everything...
Top

All these obstacles and difficulties - it was a condition for the concert organizer. ONLY
In Katowice was freedom (except for big cameras to filming).

In Poland it is said " If you do not have what you like, then you like what you have. "

Here's my "smuggling" (I'm not proud of it, because it is poor quality). 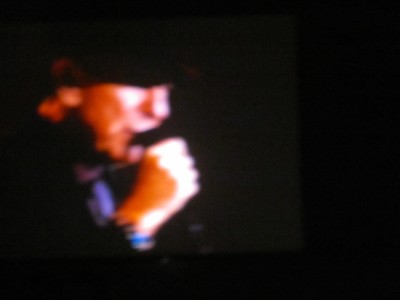 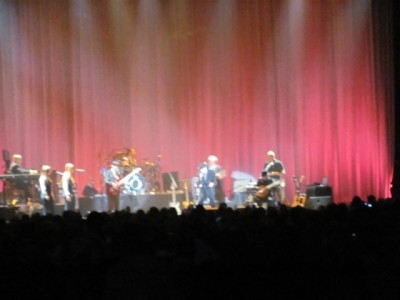 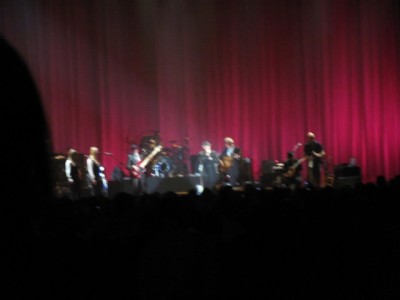 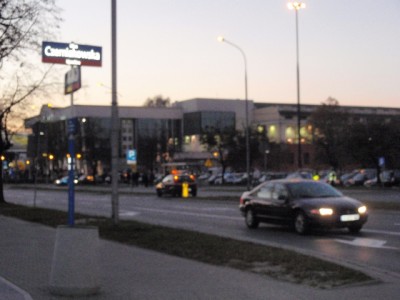 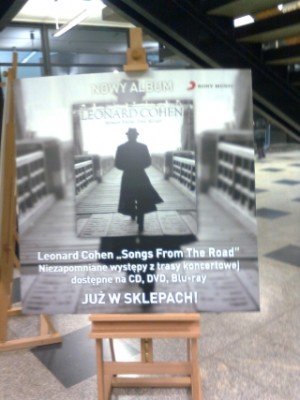 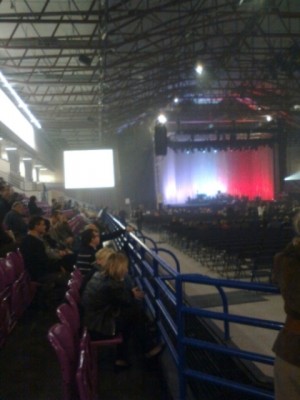 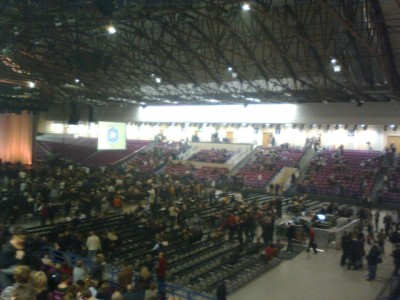 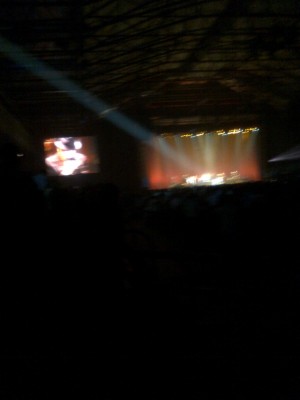 jeremek wrote:I am greeting you everyone warmly
Beata

Beata - thanks for the "smuggled pictures."
You are a Leonard Cohen Patriot!

Beata - thanks for the "smuggled pictures."
You are a Leonard Cohen Patriot!

Thanks. It's only love

I`m Your Man
I do not remember if it is somewhere in the forum this song performed by Polish actor (this is not news)
http://www.youtube.com/watch?v=wzuaJbdCjoM