Honor, I hope your hat reached him.
Thanks for posting the actual setlist.
What were the extra 10 or so songs that were not sung? I'd be very interested to see if they have (potentially) added new songs.
"Politics is the art of looking for trouble, finding it everywhere, diagnosing it incorrectly and applying the wrong remedies"~ Groucho Marx
Top

i will post more photos tomorrow when im home and able to resize them properly.... i was SO thrilled to be there and i cant wait to see him again on the 5th and then the 10th. he truly is an amazing presence. what a gracious warm generous man

Of course, Davido! Here are the extra songs (they're listed under a Unified Heart logo)
...
Heart With No Companion
A Thousand Kisses Deep (I presume the sung version, since the listing notes: 'F minor')
There is A War
One of Us Cannot Be Wrong
That Don't Make it Junk (I'm thinking that about my poor hat)
Passing Through
Waiting For The Miracle
Avalanche
Closing Time
Sisters of Mercy
...

If only!
Perhaps that's the list of songs they hummed to themselves on the long drive back to town...
Top

Thanks very much, Honor.
We were treated to a few of these in the UK, but at the expense of others.
He will most likely do the same there.
"Politics is the art of looking for trouble, finding it everywhere, diagnosing it incorrectly and applying the wrong remedies"~ Groucho Marx
Top

I have been a fan for 21 years I have got all his books, albums etc.... I first saw Leonard in concert in London UK in 1993 and shhok hands with him! I saw him again in Manchester UK June 2008 and Birmingham UK November 2008 I agree with you he is totally amazing and he is simply the BEST long live Leonard, feel free to keep in touch if you want

phillip
I have been a Leonard Cohen fan for 28 years feel free to email me if you wish to keep in touch!
Top

Guess the song they are playing... 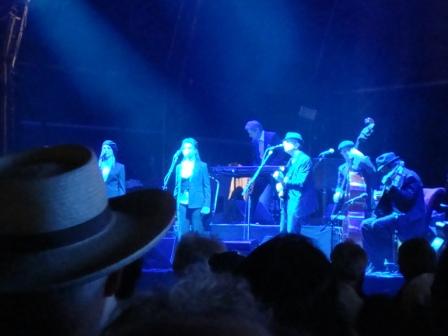 This was taken before the sun set, Hattie needed her sunglasses too... 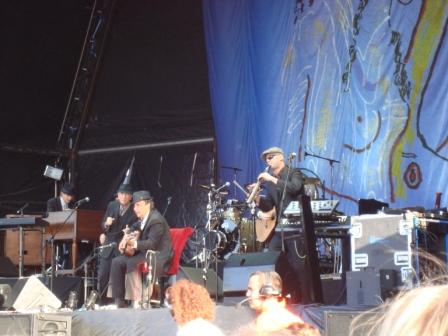 Sophia, thanks for the flickr and youtube links, I have really got a kick out of them! The flickr backstage photos were a absolute hoot, especially Javier enjoying some good Australian red and Leonard with his gum leaf nose protection, they must have been taken by one of the crew.

The youtube clip of Leonard telling one of his wonderful droll jokes shows the flys also there to enjoy the show, although a nice breeze to keep them buzzing around rather than landing.

I still have to pinch myself to believe he was here. The biggest thrill for me was when we arrived around 3pm the band was doing a full soundcheck on the stage. I arrived to them doing a great rendition of Closing Time. Another highlight was the Blackeyed Susans graciously doing a spirited cover of Memories to finish their set.

I've been going to concerts for a long time, since The Stones at Kooyong in 1973 and it's hard to remember a better one than Leonard Cohen:)
Does anyone know who was filming and what is going to happen to the footage? There were 6 fixed broadcast cameras and one remote controlled on-stage camera - quite an investment for someone's home movie!
Top

First I noted my waiting - loving the music but waiting for him to speak to us. The sound, the tone of his voice, thanking us for being there, for the warmth of our greeting and the feeling that goodwill was flowing freely in both directions.

To dwell on the speaking Cohen as he talks A Thousand Kisses against the pale silk wash of an organ chord. The exquisite diction of each moment.

Many songs emerged, unfolded through instrumental meanders that led us gradually to the familiar climax of The Voice - but then there were those that were carried by the band alone. The other singers and the players were well-honoured. Decades later, songs glistened anew.

Still I cannot speak, nor barely think, of this concert without breaking into tears. Tears at the feeling of having been blessed - by the universe? - in this perfect evening air, for having done exactly what he spoke of in keeping the songs alive and for the feeling that the next meeting might never happen. Leonard Cohen has come to a very good place in his life.
Top 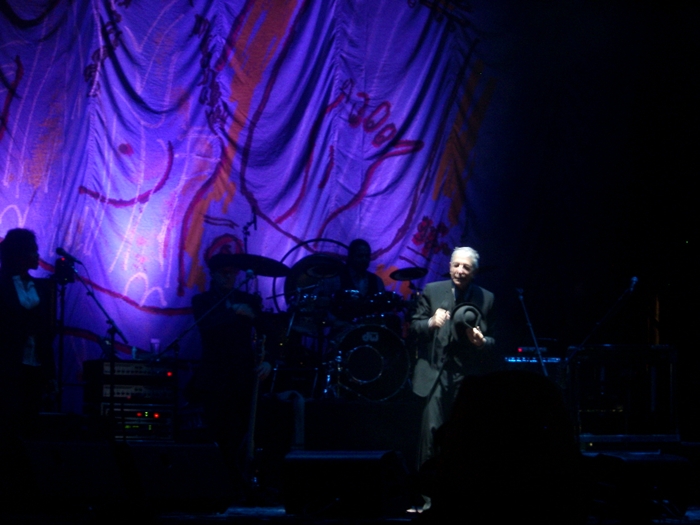 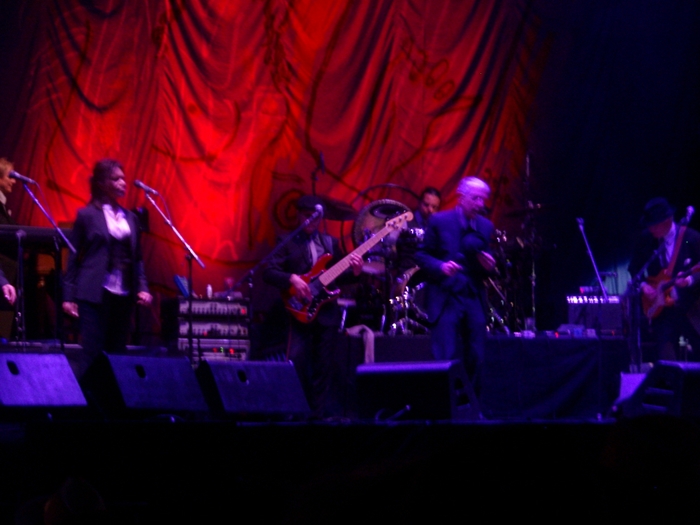 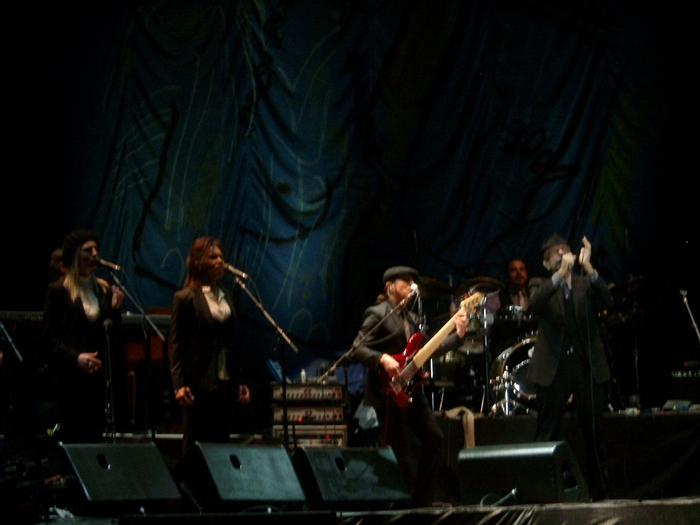 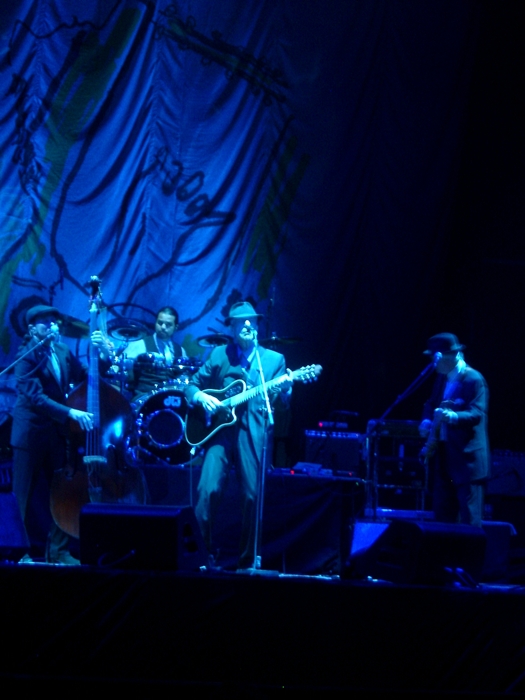 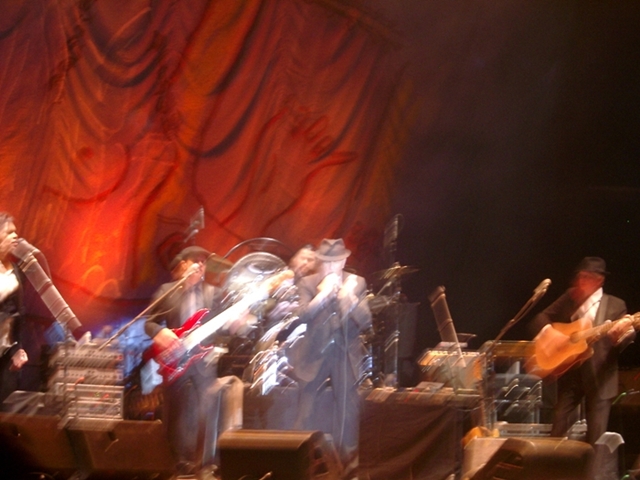 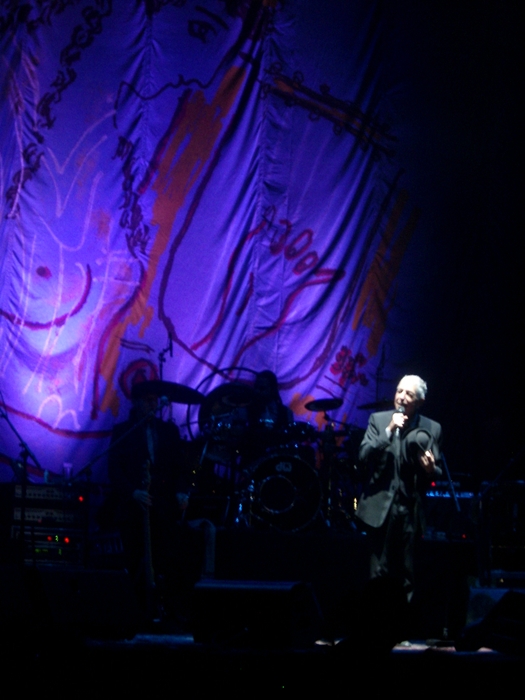 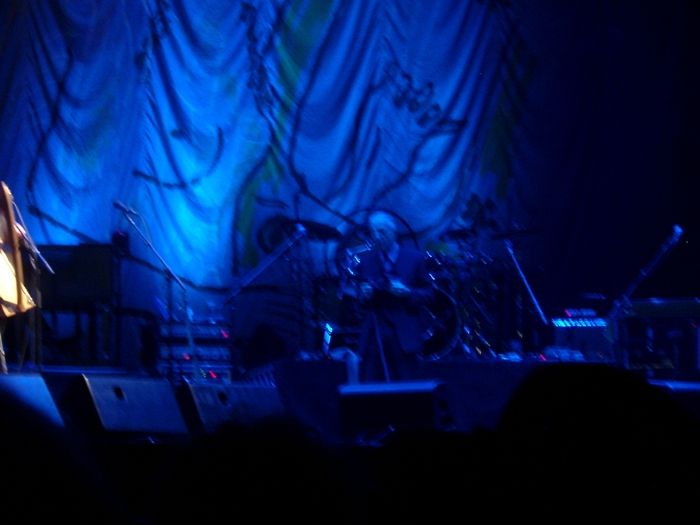 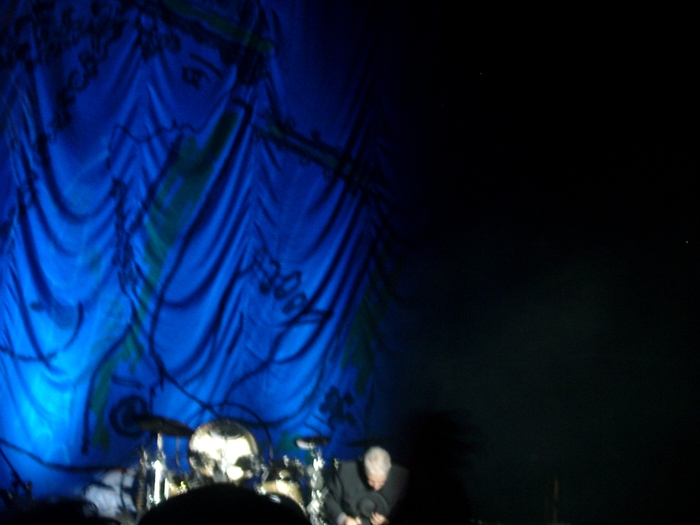 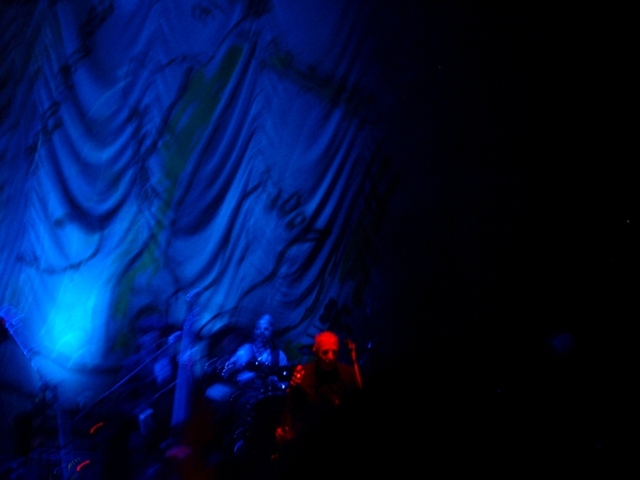 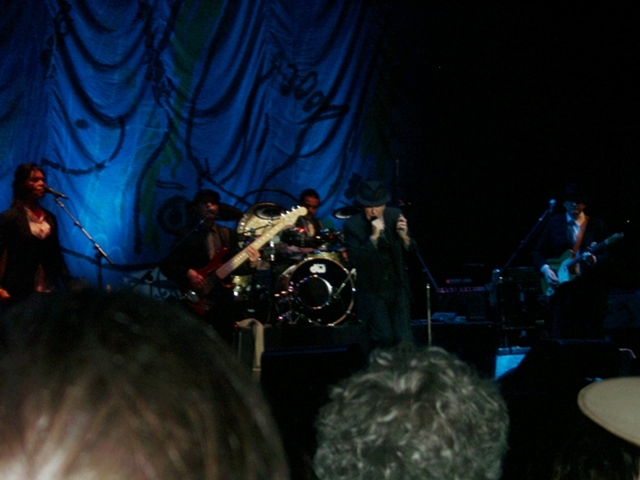 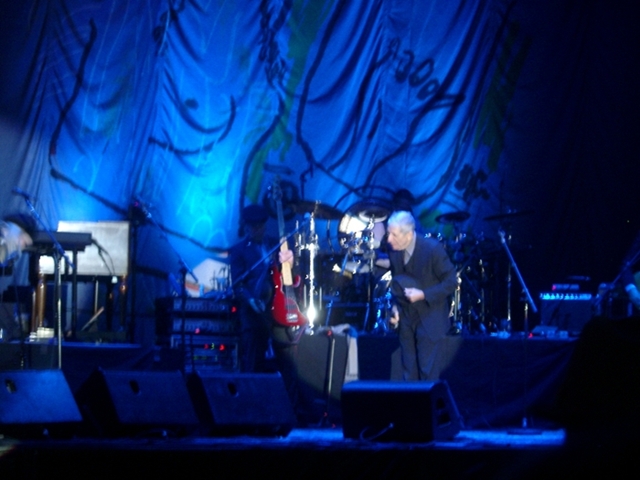 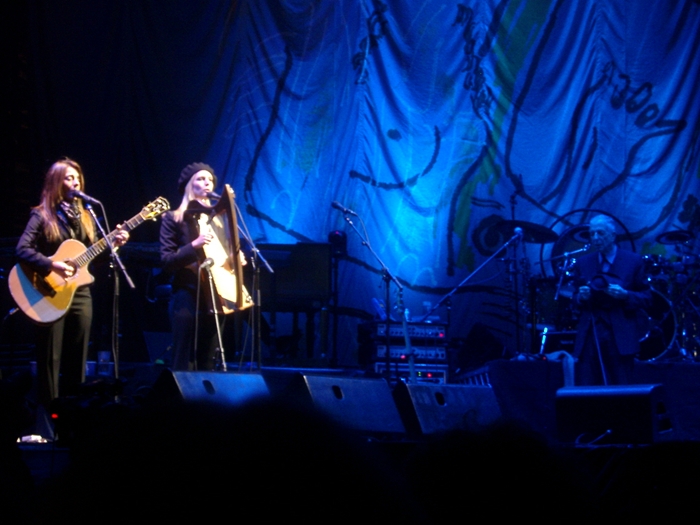 "It's strange. You never start out life with the intention of
becoming a bankrupt or an alcoholic or a cheat and a thief.
Or a liar." -- Raymond Carver
Top
Post Reply
49 posts