I just came across a new live CD on amazon. This is a recording of a concert in Iceland. Would anyone have any news of this release?
Top

Welcome to the Forum!

The recording of the only LC concert in Iceland (24 June 1988) is a well-known bootleg (and the one truly aclaimed by the Cohenites!)

You may easily find the complete audio recording on YouTube.
9 songs were broadcasted at TV; fragments of this broadcast are included into a documentary "Leonard Cohen á Íslandi": https://www.youtube.com/watch?v=Snx0ewhGUkI


24 June 1988 - Leonard Cohen a Islandi - Reykjavik, Iceland
TV programme featuring concert and interview footage: Joan Of Arc, Dance me to the end of Love, Hallelujah, The Stranger song, Bird on the wire, So Long Marianne, Take This Waltz. The film includes original drawings illustrating the songs Joan Of Arc and Hallelujah.

I doubt that this Amazon item is an official release; rather, it's a non-sanctioned unofficial bootleg, similar to those mentioned here: https://www.leonardcohenfiles.com/bootleg2.html, or here: http://www.cohen.ugu.pl/bootlegs/cd+trudno.htm (this list even contains the Icelandic concert).
Roman aka Hermitage Prisoner
Top

I've found a post somewhere with links to 3 Amazon stores:

Well. 1st and 2nd links lead to nowhere already. The British one is still working:

Funny enough, these Leftfield bootlegers used (for a rare performance from the Icelandic capital, all in caps in the description) a photo from... Venice! It's blurred there, but you can recognize it at once... 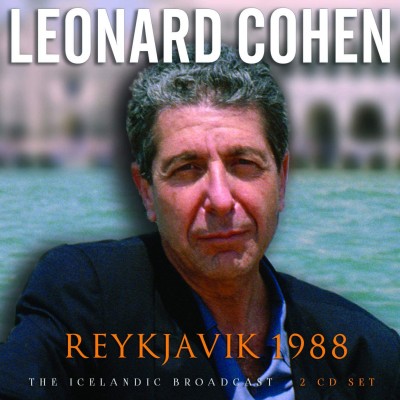 Thanks Goldin for those info.

I compared this to the previous 3CD eidition. It seems this new 2CD version has cutted down a bit audience applause and a 36min interview. 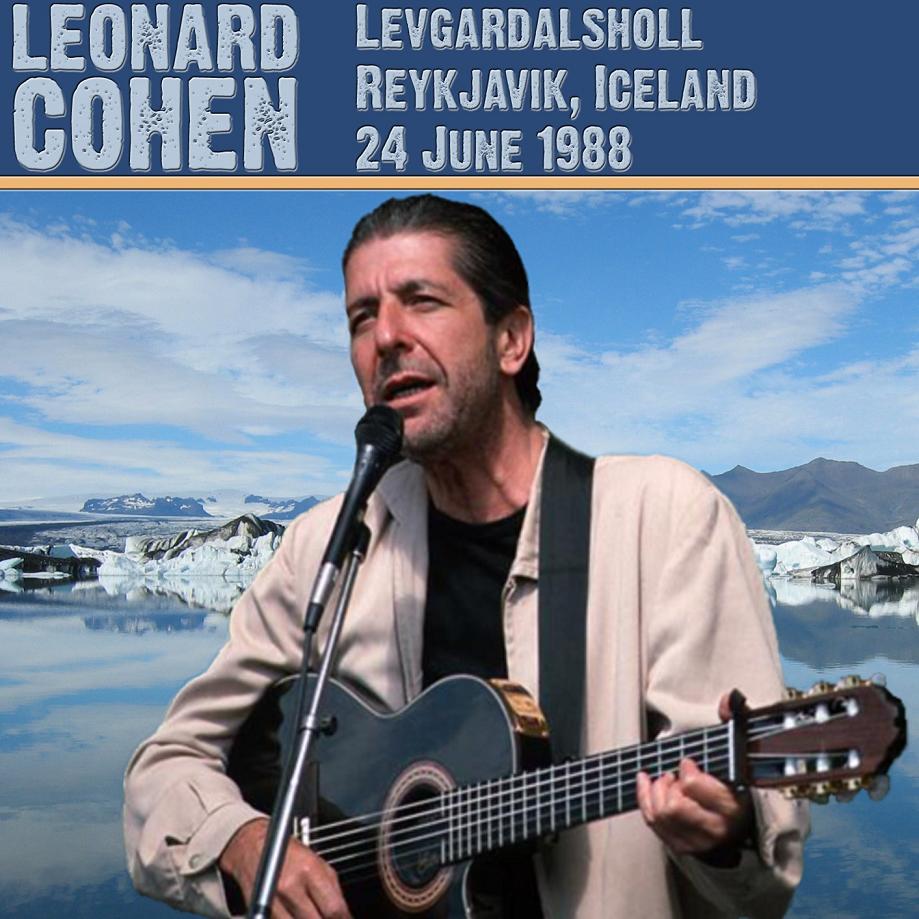 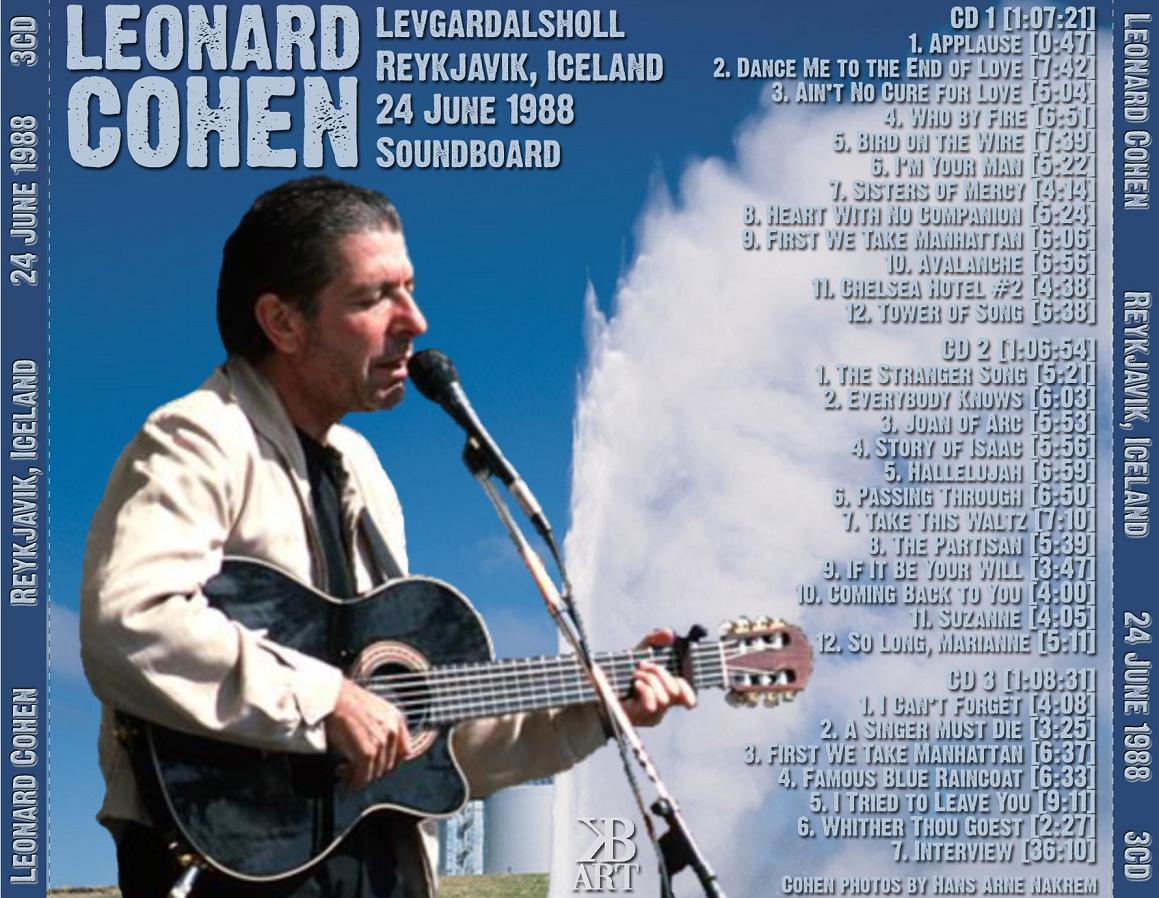 Thanks so much for all the information. I was actually getting tempted to order this straightaway. But I now know this is already available online.

I am sure this has been discussed in the forum. Sorry for such a naive question but would be grateful for any advice. I am a big fan of live concert recordings.
Top

Meanwhile the C D has disappeared from Amazon