Re: A double vinyl

Thanks for letting us know. This is indeed a very special edition, hard to find.

I immediately checked my vinyl collection. I have three different double albums (not for sale

). All three official CBS pressings. Here are the pictures. Including the same one Jarkko posted, but from an other side. In small letters at the backcover (if any..) it says "Printed in Holland" which is my home country, so I am proud to have that one in my collection.
On another one is an old sticker which says "Two for the price of one". I guess it is now two for the price of three.. 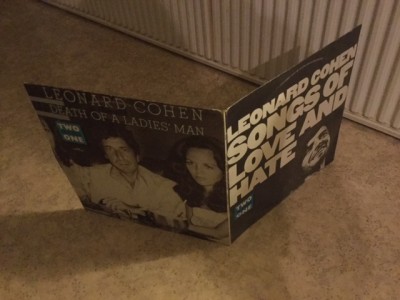 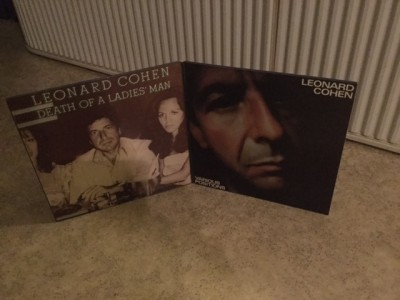 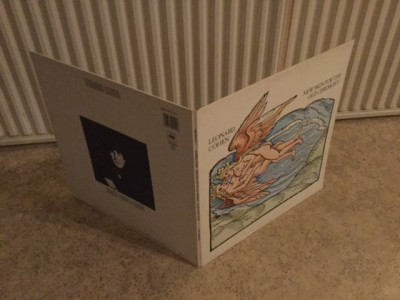